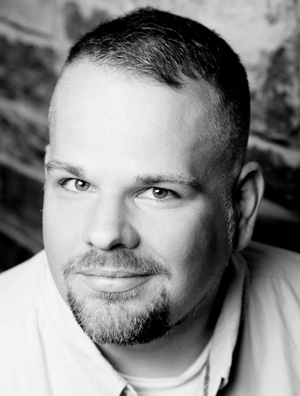 Dr Dustin Neighbors is a postdoctoral research associate with the Centre for Privacy Studies at the University of Copenhagen. As a historian of England and northern European history, Dustin specialises in the history of monarchy and court culture, with an emphasis on the performativity of gender, political culture, elite practices and activities (i.e. hunting), and crafting spectacles within the sixteenth and seventeenth centuries. His doctoral research focused on Elizabethan royal progresses as fundamental instruments used to negotiate power between the ruler and the ruled, and craft spectacles of authority, particularly through ceremony, ritual, and visual displays. More recently, Dustin’s research has focused on the private and public nature of the European courts, particularly developing the idea of political privacy and its impact/influence on European political culture and foreign relations. This approach is examined through personal/recreational activities, diplomacy and communication, and spectacles and royal progresses (itinerant monarchies). He is currently working on two interconnected projects. First, Dustin is researching the lives of Anna and August of Saxony in early modern Dresden, specifically examining notions of privacy within the personal/political endeavors such as their hunting pursuits and diplomatic exchanges. Second, Dustin is cultivating a larger project on the art and practices of early modern hunting, particularly women’s engagement with hunting, and its environmental elements in northern Europe. For this project, he has a collaboration with a UNESCO site, the par force hunting landscape in Denmark.

“‘Receyving of the Queenes Maiestie’: The Performativity of Female Power and Public Participation through Elizabethan Royal Progresses”, Liminalities, 2020 (Accepted/in press).

“Zones of Privacy between Women of Power: Elizabeth I of England and Anna of Saxony”, September 2020.

“The Practical and Knowledgeable Art of Hunting in Early Modern Germany and Denmark: The Threat and Quality of Private Recreation”, Journal for the History of Knowledge, special edition on “Practices of Privacy”.