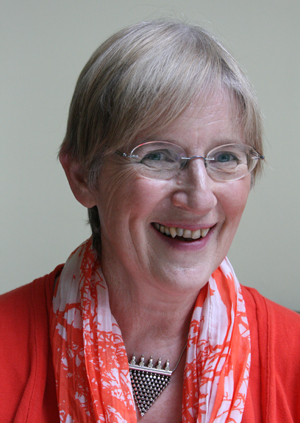 Helen Watanabe O’Kelly is Professor of German Literature at the University of Oxford and Emeritus Fellow of Exeter College, Oxford. She works on court culture from the Renaissance to the present day, on German literature and cultural history and on gender questions. Among her books are Melancholie und die melancholische Landschaft (1978), Triumphal Shews. Tournaments at German-Speaking Courts in their European Context 1560-1730 (1992) and Court Culture in Dresden from Renaissance to Baroque (2002). She has edited The Cambridge History of German Literature (1997), Spectaculum Europaeum. Theatre and Spectacle in Europe, (1580-1750) with Pierre Béhar (1999) and Europa Triumphans. Court and Civic Festivals in Early Modern Europe with J.R. Mulryne and Margaret Shewring (2004). Her most recent books are Beauty or Beast? The Woman Warrior in the German Imagination from the Renaissance to the Present (2010) and Queens Consort, Cultural Transfer and European Politics 1550-1750 with Adam Morton (2016). In 2012 she was elected a Fellow of the British Academy and in 2016 she was awarded the degree of Doctor of Literature honoris causa by the National University of Ireland. From 2013 to 2016 she was the Leader of the HERA-funded project: Marrying Cultures. Queens Consort and European Identities 1500-1800.