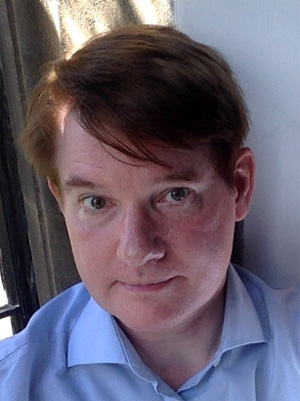 After completing his doctoral thesis Servants of Fortune in Lund, Fabian Persson is now a Lecturer and Reader in History at Linnaeus University in Sweden. Currently he is a guest researcher at Somerville College (Oxford University). His main expertise lies in the history of the early modern Swedish court and aristocracy but he has also written on patronage, corruption, élites, aristocratic marriage and duelling. His publications in English include contributions to Nadine Akkerman (ed.) The Politics of Female Households (2013), Dries Raeymaekers (ed.) The Key to Power? The Culture of Access in Early Modern Courts (2016) and to John Adamson (ed.), The Princely Courts of Europe (1999).